07 Morgana The Queen - with vocals.mp3

Camelot - A Funny Thing Happened On The Way To Camelot

The significance of this fictitious scenario cannot be overlooked.

The guidance is clear- resistance is futile.

With perseverance, I believe you'll succeed.

From a distance, I could see the shimmering castle.

She hesitated as the boy balanced on the step.

He showed her kindness and tolerance.

Create your own sentences/pictures using these words...

May I compliment you on the complementary colours you are wearing today?
There are not many options for dessert in the desert.
In principle, we have no problems with appointing a child as principal of the school.

We will need a prophet to find a way of making this business make a profit again!
The descent from the mountain was easy as there was no more dissent.
In order to proceed, you need to read the notes and the preceding guidance.

It was official. The residential was cancelled due to torrential rain causing the building to flood.​

Revision/ personal spellings- please take this week to reflect back on the spellings learned so far, thinking about any spellings rules that went with them. If you are feeling confident, challenge yourself to find words that might follow the same spelling rules. For example, -ce or -se (noun vs verb). Can you find any exceptions to the rules?

Now my mum has got her driving licence, she can drive to the doctor's practice so she can advise people on their health

It became apparent they were keen to communicate. They thought it was a controversy and were conscious it was an act of aggression.

I found it hard to breathe; they had caught me.

How to submit Teams homework 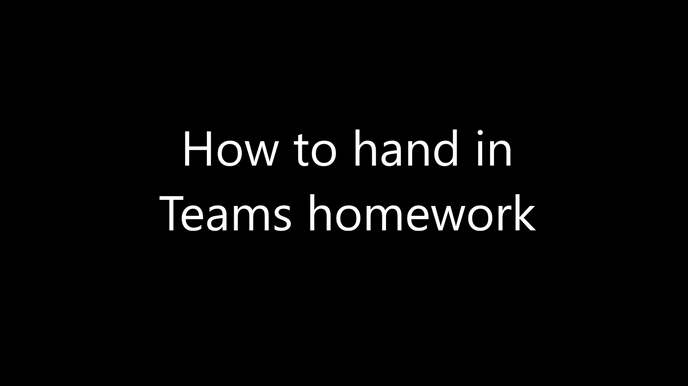